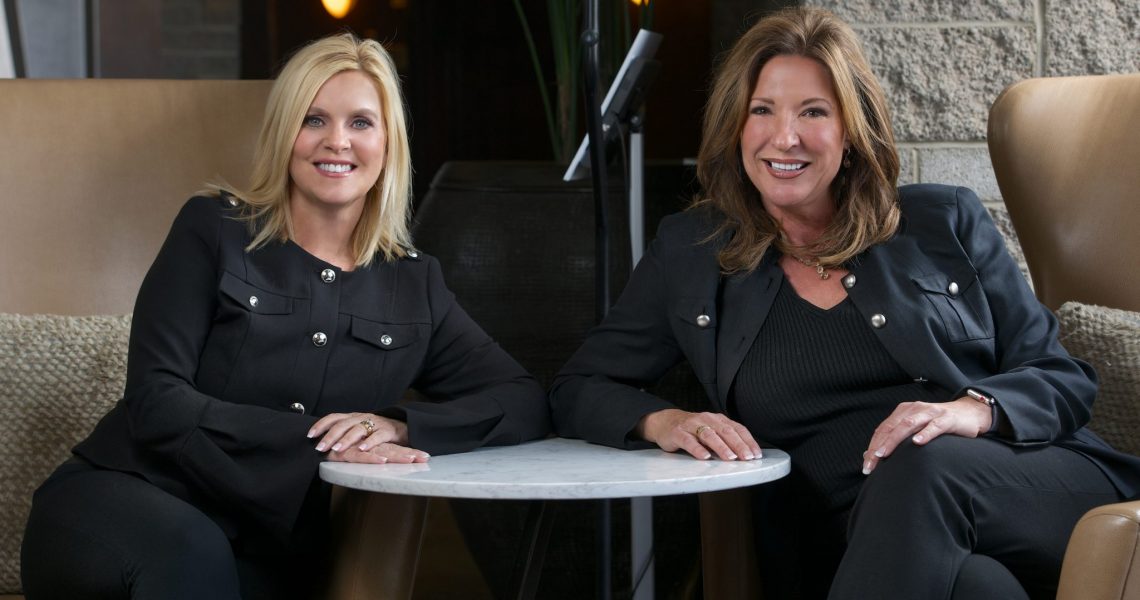 “The real estate market is definitely on the upswing,” says Bell Mortgage Senior Mortgage Banker Robyn Kloner. “The next five years, particularly here in Phoenix, are looking very strong; although, I don’t think we are going anywhere near the bubble we experienced in 2007.”

Kloner doesn’t profess to be psychic or own a crystal ball, her predictions are based on more than 30 years in the mortgage industry and her extensive knowledge of finance and business trends. Over the course of that career, she’s witnessed virtually every economic scenario imaginable from the subtlest fluctuations to devastating developments such as the “crash” in the mid-2000s.

However, she’s not just an observer. Making it her business to study and stay abreast of past, present and possible future shifts in the market, she’s honed her instincts allowing her to proactively respond and adjust to upcoming changes. A veteran of the mortgage business, Kloner has navigated the turbulent waters of market currents with calm, confidence and expertise. However, she’s quick to share the success of her voyage with her exceptional crew.

“I have a team of women who I’ve been able to retain, even during the worst times and keep them employed,” says Kloner. “I was the rainmaker. For instance, during those terribly challenging years beginning around 2007, each day seemed to bring new challenges. It was tough for a couple of years, but we made it and I feel we came out that much stronger.

“My team and I have been together for over 27 years,” she continues. “My processor and my assistant were particularly amazing when things started going sideways in the market. During the downturn, we were able to figure out a way to succeed and keep moving forward. It was a time when so many people lost so much. I’m not saying we were unscathed, but we had the determination to get back up and keep moving. The mortgage business is all we know, it’s what we love, and we have continued on the path of success.”

This strong determination and fighting spirit is one of the things that drew Kloner and long-time friend Kimberly Hansen together. Both women have climbed their way up the ladder of success, withstood sometimes overwhelming odds and faced down naysayers.

“Kim and I seemed to just click immediately,” says Kloner. “If you’re fortunate, once in a while you’ll meet someone and just feel gravitated to one another. You instantly sense that you share the same philosophy on the important things in life. We frequently work together, and it’s wonderful having that trust, knowing she’ll treat my clients just as I would.”

Kloner has an innate knack for establishing and sustaining relationships, whether between herself and her clients, co-workers, people she’s met through her various community work or her own team members.

Of course, the most important relationships of all center around her home, where she and her family have lived for the last 25 years. She and her husband have been married the same number of years and have a son who is a freshman at ASU.

Kloner, who moved to Phoenix in 1986, has held various positions of increasing responsibility with various mortgage institutions, including serving as president, and consistently out-performs most of her competitors. Since joining Bell Mortgage in 2010, she has become one of their top-producing loan originators.

“There’s nothing quite like the feeling of accomplishment and satisfaction I get when I’ve helped someone achieve their dream of homeownership,” she says with a thousand-watt smile.