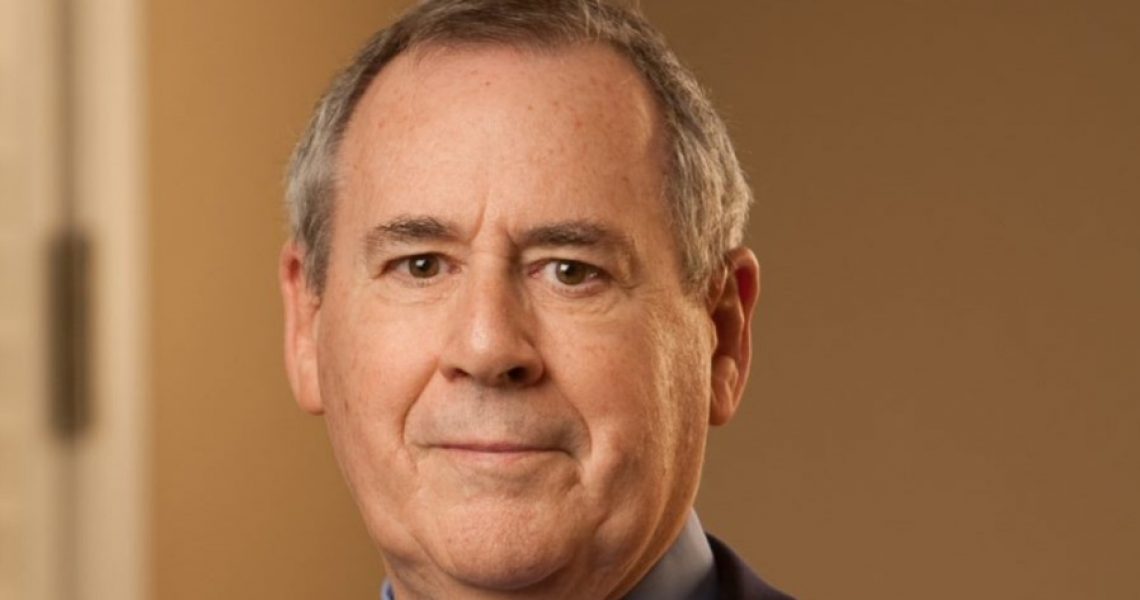 Everything about attorney, mediator and arbitrator Marc Kalish demonstrates his concern for clients? comfort and convenience. In addition to supplying a wealth of pertinent information about his life, education and experience, his website offers the benefit of scheduling an appointment.

“It’s actually a function of an organization called the National Academy of Distinguished Neutrals,” Kalish explains. “They make the appointment scheduling toed available to us to use on our individual websites. I’ve found it to be extremely convenient and effective.”

The National Academy of Distinguished Neutrals (NADN) is an invitation-only professional organization whose members are mediators and arbitrators who have distinguished themselves by their handson experience in the field of civil and commercial conflict resolution, and by their commitment to the practice of alternative dispute resolution.

Kalish, who began conducting settlement conferences as a judge pro tern in 1992, completed his formal mediation training in 1995 and has since devoted his law practice almost exclusively to providing alternative dispute resolution services as both an arbitrator and mediator.

With more than 20 years as a judge pro tern – which includes a full-time paid position on the Maricopa County Superior Court – Kalish has presided over numerous bench and jury trials, expanding and enhancing his skills as an effective mediator and arbitrator.

Completing his pre-med studies at Purdue University in 1969, Kalish decided to take a break from the world of academia and, at the peak of the Vietnam conflict, enlisted in the military.

“I was no longer eager to go on to med school,” he says. “In fact, I was tired of school at that point. I also didn’t want to be a foot soldier, so I decided I was going to be an Air Force fighter pilot. I joined the Air Force, and through a series of events unrelated to my current situation, I succeeded. I became a fighter pilot! However, instead of going to Vietnam, I was sent to Europe.”

After serving five years in Europe, Kalish was assigned to the Pentagon in a special program for up-and-coming officers.

“At that point, I took one look at what they refer to as ‘the real Air Force’ and decided I’d had enough,” he quips. “I decided to get out, but was left with the question, ‘What do I do now?’ I knew I didn’t want to be an airline pilot, that would have been like driving a bus.”

One of the primary reasons Kalish had decided to leave the military was because of the prolonged separation from his family. Now married with a young son and daughter, he felt that flying for an airline would pose the same dilemma. After giving the situation a great deal of consideration, Kalish decided to go into law.

“I figured, I like to argue so I’ll become an attorney’ he says with a smile.

“My kids were 7 and 5, so we knew we didn’t want a large city like Washington or Chicago where, in addition to long work hours I’d also have a one or two-hour commute,” Kalish says. “We wanted a medium size city. I looked around at various law firms and ended up joining one of the largest firms in Phoenix. We already knew we liked Arizona as I had done my fighter training in Tucson. There was so much about the area that we found appealing; not the least of which were the mild winters. It was an up-and-coming city and a place we felt we would feel at home.”

Kalish stayed with the firm for about four years before becoming disenchanted with the bureaucracy, at which point he decided to go out on his own. From there things began happening quickly in his career.

“In 1987, I became a judge pro tern for the superior court,” he says. ‘At that time, they allowed judges to oversee actual trials. Today, they mostly do settlement conferences. In 1992, the court decided to try what they called ‘the settlement conference project.’ So, I volunteered for the training program.”

Eventually Kalish returned to his true passion, mediation and arbitration and revived his practice. Doing what he enjoys most, he says even his wife notices a difference.

“My wife says that I’m much easier to live with,” Kalish says with a grin. “She tells me that before I was always ready to argue any point, now not so much. And apparently, I’m a better listener.

“Certainly, much of it has to do with the fact that I’m doing what I love most,” he adds. “But, I also believe that there is a lot less stress involved. With mediation, you’re helping people find an amicable solution that both sides feel good about. It’s not a case of black and white, guilty or innocent. With arbitration, you are providing a faster, cheaper and more reasoned result to the dispute.”