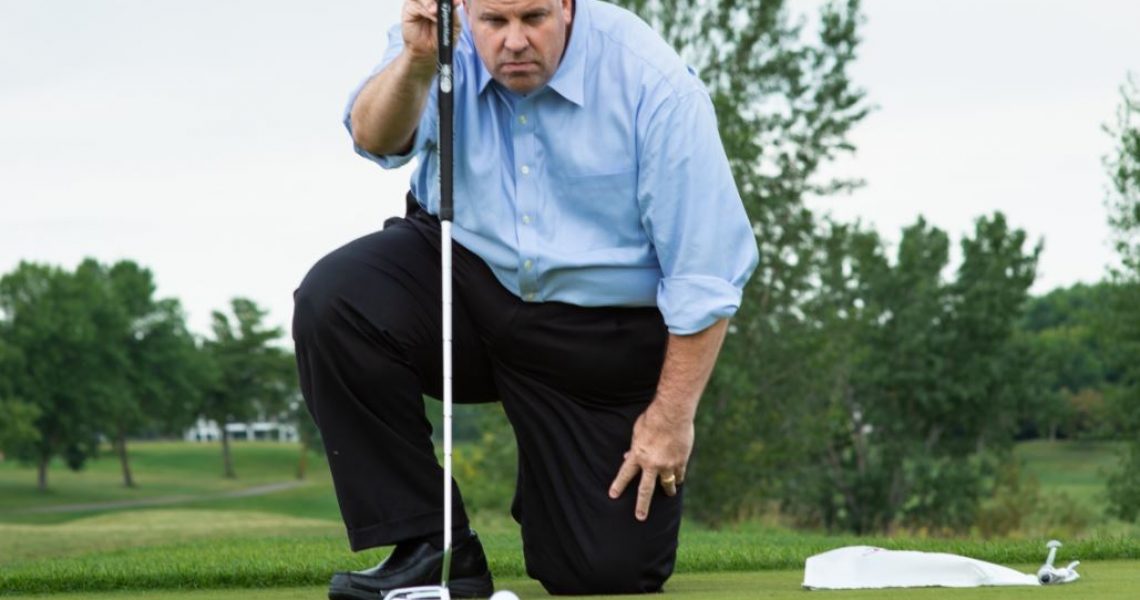 At the top of his game, wielding incomparable business savvy and an uncanny knack for spotting potential talent, Peterson was blazing an impressive trail in the corporate world. As director of operations for the nationally acclaimed Capella University, his was a hectic, stressful and complex job. Peterson says the work was challenging, even rewarding, but something was missing.

“There came a point when I realized it just wasn’t personally rewarding,” he says. “I find it much more fun and challenging when I have more control over the outcome and the reward.”

It was the awakening of Peterson’s innate entrepreneurial makeup; but not his interest in real estate. That had been a growing pursuit for a long time.

“I always had a passion for real estate,” he says, “but, in 2001 my wife and I bought a home and sold a home. We had a good experience and we had a bad one. So, from 2001 to 2005, when I became an agent, I was really watching the market. I was closely following the players; what do they do well, what don’t they do well? Where did they succeed, and where did they fall short?

“I was an open house junkie too,” he continues, a smile spreading across his face. “I went to open houses like crazy. Our daughter at the time was a year old, and we laugh about it now, but the three of us went to just about every open house we heard about. We weren’t buying a home, but my interest was sparked.

“I met with real estate agents, talked at length with them, just gathering as much information as I could. By 2004, when I knew I was going to be moving from the corporate world to something of my own, real estate was a natural fit.”

Embarking on any new enterprise requires at least a modicum of financial adjustment; a transitionary period when money and effort are going out, with little coming in. Cognizant of this, as the business plan came together, he and his wife Linda considered all possibilities including the chance that it could realistically be long stretch before seeing any meaningful returns.

Meanwhile, growing increasingly dissatisfied Peterson knew the time was near when he had to make a move. His resignation came early one morning much to the chagrin of his many loyal employees.

“I’d had a particularly unfulfilling day,” he says, “and it was only 8:30 in the morning! I knew it was the day I was going to resign. I felt torn. I really liked the people I worked with and my leaving really seemed to upset my employees.”

Peterson’s mood seems to quickly shift from bittersweet to the lighter side of that day. “I called my wife to let her know I’d quit my very lucrative job, and all she asked was, ‘Are you going to be home for dinner?’”

Agreeing to stay on for a reasonable length of time to ensure a smooth transition, Peterson methodically prepared for his next career while winding down the old.

“I probably worked another three months,” he says. “During that time, I completed my real estate courses and wherever possible, began laying the groundwork to launch my business.”

Ironically, the only scenario the Peterson’s had not planned for was immediate and impressive success.

“I knew that a lot of real estate agents struggle in the beginning,” he says, “but my business took off– a success right out of the gate! I believe one of the reasons is that I treated it like a business in every respect.”

Even before meeting with his first client, Peterson had effectively addressed all key aspects of launching and sustaining a new business including: marketing, branding, client communications and follow-up. However, the real recipe for success came from Peterson’s own character. His drive, ambition, exceptional people skills and, thanks to his engaging personality, his exceptionally large circle of influence.

“Probably my first eight to 10 clients were people who had worked for me,” says Peterson. “And, those transactions were all within the first six months.”

Given his scrupulous due diligence prior entering the real estate business, it’s no surprise that Peterson was equally judicious when selecting a broker. He proudly hung his license in the Edina Realty Maple Grove office in 2005, and 13 years later it’s still there.

“I interviewed with other companies,” says Peterson, “and naturally selected Edina Realty due to their dominant brand recognition as well as strong agent training and development. I was most impressed at their agent retention. So many of their leading agents had been with them 10-20+ years so I knew it would be right for me.”

Peterson’s foresight, research and discriminating approach have certainly contributed to his success, however, those closest to him would argue that it’s his ingratiating charm, often droll sense of humor and, most importantly the fact that when he exhibits interest in someone-it isn’t feigned, that have launched and sustained his continued growth. Ultimately, it’s probably a combination of all of the above. And, it certainly doesn’t hurt that, long before a real estate career was even a vague possibility, Peterson had earned a degree in management from St. Cloud State University.

Speaking of which, it should be noted that he is an avid proponent of education. A life-long student himself, Peterson actively seeks opportunities to explore and learn something new every day. In fact, within the first two years of receiving his real estate license, Peterson had also earned his ABR, e-Pro certification as well as his NHSS and GRI designations.

What’s truly impressive is that in addition to all that classroom work, he also bought his first investment property in 2006, held his first client appreciation event (that required a bus to accommodate everyone) in 2007 and was named Maple Grove’s Best REALTOR® by Press News.

Three years into his already thriving real estate career, everything seemed to be happening faster and all at once.

“That year was really a challenging one,” Peterson says. “I completed my MBA, which naturally required time and attention, and yet it turned out to be my biggest performing year to date.”

It was 2008, and Peterson, who had hired a full-time marketing administrator the previous year, also made the first move towards ultimately forming his own team. “Another agent in the office and I decided to partner up,” he says. “We didn’t identify ourselves as a team per se, we simply helped one another and covered for each other for vacations, etc.

“She was an excellent agent and we worked together very well,” he adds. “That partnership lasted about two years, until she moved out of the market. From that point on, I’ve always had team members.”

Although he didn’t rollout the rebranding and new marketing blitz until last year, the Jarrod Peterson Real Estate Group was quietly building. First, his wife, Linda, took her leave of the corporate world to join him and then Peterson brought on another partner.

Again, Peterson’s corporate experience in hiring and management came into play, particularly with regards to the size of his team and how each person is hired.

“I’ve been very lucky,” he says. “I’ve hired a lot of people, so I know the right questions to ask and how to dig deeper and accurately determine their real motivation for wanting to sell real estate.”

Peterson takes pride in the fact that members of his team share his passionate dedication to customer service, which is evident in the many “extras” that he and his team offer clients at no additional cost such as staging a home.

“I like a small team,” he says. “We are very effective and very productive. There are many advantages to forming a team, such as bouncing ideas off one another, covering for one another and developing solutions and strategies. For our clients, this translates into virtually always having a knowledgeable team member available who is already up to speed on their transaction.”

Now the proud father of two – an 18-year-old daughter and a 14- year-old son – it’s become imperative for this borderline workaholic to maintain a healthy balance between work and home.

“I had to learn how to do that, otherwise I would be working 24/7,” he says. “Using a dry-erase calendar we do a lot of family planning together. It’s a great way to get everyone involved and I think it helps my children understand that dad has to work ‘this much’ then we can play ‘that much’.”

Peterson also manages to give generously to a variety of worthy charities, in both time and money. Observing his unmitigated professional success as well as his other commitments makes his response to the question: “What’s the most important lesson you’ve learned,” very easy to understand.

“Time management while serving the client well.” he says without hesitation. “Serving the client’s needs is the number one priority, and if we can excel at that, then it is all worth it.”