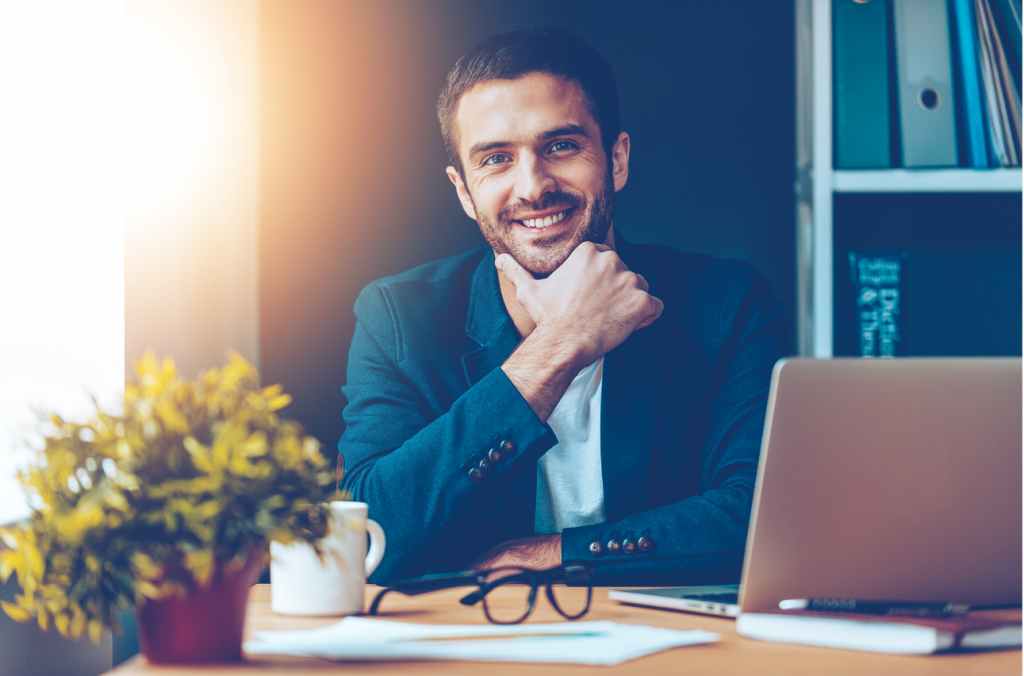 It was about 7 o’clock in the morning when I stepped into the small café to meet two business owners for breakfast. Referred to me by a colleague, I was looking forward to learning more about their business and their goals. Before our waitress set down our first cup of coffee, I could tell that they had a lot on their minds. After a bit of small talk to get to know them better, we began to talk about their staff. They had about 25 people in their organization and it quickly became evident that they were not experiencing the full potential from their people.

I listened to them talk about all the possibilities that were within their grasp for their business. But they needed their people to do more. Complacency had set in, even for some of their best people. After a few sips of coffee, I asked, “Tell me, if there is one area you would like to see your team improve; one thing you want them to do more of, what would it be?” Without hesitation, one of them put his coffee cup down and said confidently, “Initiative! We need them to just take initiative.” The other owner nodded an instant approval. Initiative was their priority.

So, I asked, “What would it feel like, if everyone showed up to work and took initiative … did what needed to be done without being told to do it?” A look of extreme gratification came over their faces as they looked at each other, then me. “Awesome,” they both said. “What could you accomplish if your team took initiative each day?” I asked. Their reply was unanimous again as they both excitingly blurted out, “Anything!” I let us all bask in the glorious feeling of what that environment would be like. It felt great to me, too, and I had just met them.

Then I asked, “How important is initiative to you … on a scale of 1 to 10?” Before I could finish, one of them shouted out “11,” referencing the movie, Spinal Tap, and how they turned the volume up to an eleven, instead of a ten. I said, “Wow, an eleven. That’s pretty important to you.” They both nodded in agreement. “So, if you rank ‘taking initiative’ an 11, how often do you talk about it with your team members? How often are you teaching them how to take it properly for you?”

They were not speaking the language of ‘leadership.’ They never used the word, defined it, or described how to achieve it.

You may have already guessed his answer. As he put his face in his hands, he said, slightly muffled, “I don’t.” It was quiet for a moment as they both realized that the responsibility rested on their shoulders, not just on the shoulders of their people. They were not speaking the language of “leadership.” They never used the word, defined it, or described how to achieve it. “Well then, at least we have a starting point,” I added confidently.

This is not an isolated incident. Most people, who are in leadership positions are not fluent at speaking leadership. While they know how to professionally speak about their products and services, their business, and their industry, they are often speechless when it comes to talking like a leader. They rarely share the traits and principles that identify a leader in their organization, and they almost never have a shared definition of what it means to be a leader in their company.

In most organizations, people are promoted to a leadership position, but never taught the purpose of leadership; the definition of what the word means. If you cannot define it, how can your people achieve it? My team needs to know how I define leadership, so they know what to expect from me. From my book, The LEADERSHIP Connection, I provide my own definition of a Think GREAT Leader:

A Think GREAT Leader: a person who clearly outlines a specified destination, and guides people there by course-correcting and adhering to the greater purpose behind the goals necessary for success.

Here is a technique to begin planting the leadership seeds necessary to foster a culture of true leadership in your organization.

Erik Therwanger is the founder of Think GREAT and the author of The Think GREAT Collection. He uniquely combines his experiences and US Marine, his wife’s caregiver, and an executive business leader to elevate business results through leadership development, strategic planning, and sales performance. Contact him via email at info@thinkgreat90.com.

WASHINGTON, D.C.—Existing-home sales retreated for the eleventh consecutive month in December, according to the National Association of Realtors®. Three of...

WASHINGTON, D.C.—Existing-home sales declined for the tenth month in a row in November, according to the National Association of REALTORS®....

It is very common for realtors and the like to be making predictions about where the market will be heading...

Reasons For Optimism Among The Continued Drop In Existing Home Sales

Last month, the National Association of Realtors published their most recent data on existing home sales. Unfortunately, October saw the...