No Result
View All Result
Home Our Columnists

Why It’s Important To Be Coachable 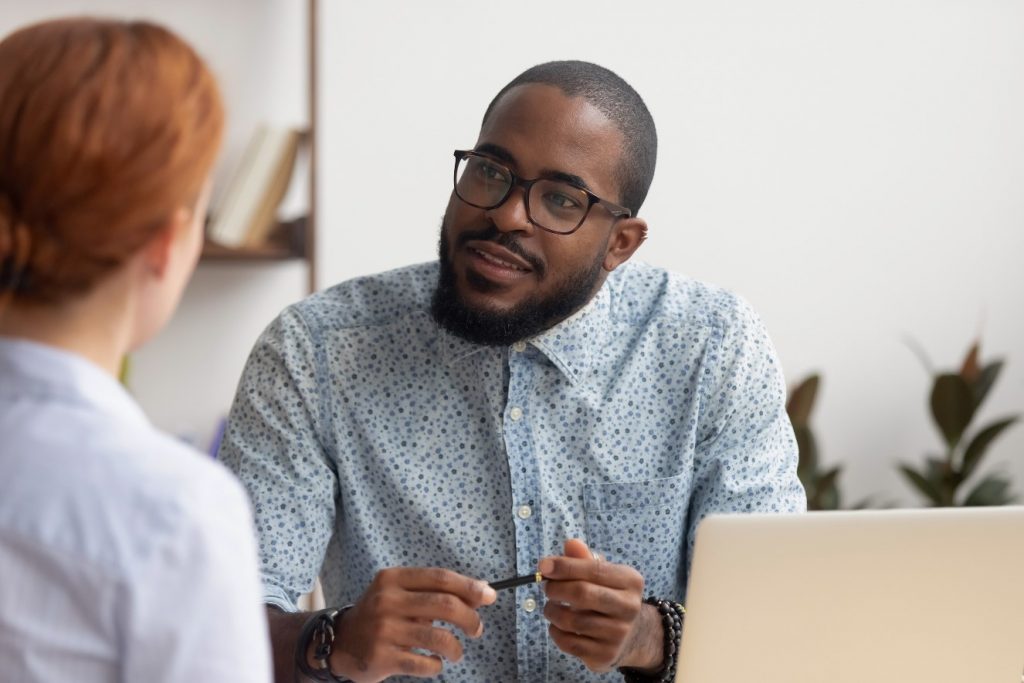 Growing up as a first-generation Cambodian refugee, I struggled to fit in early on in life. My parents worked multiple jobs while taking English classes, and my father enrolled in a trade school, as he believed that was the fastest way to a higher paying job. We struggled; seven people in a 2-bedroom apartment was our living situation at first. However, throughout the hard times, my parents believed in themselves. They believed that if they worked harder than anyone else, we would climb out of poverty and live the American Dream. They taught me how to work hard, they taught me how to listen to understand, they taught me that no matter how much I learned… there was always more to learn. And for those reasons (plus much more), I owe them everything!

I start off by giving you a glimpse of my earlier life because it gave me the foundation I needed. To evolve, we need to understand who we truly are, where we came from, and what makes us tick (what are we passionate about). Last but certainly not least, we need to be coachable.

That brings us back to the word coachable. Being coachable is something that doesn’t come easy for many people. The very definition means you’re able to receive constructive criticism without taking it personally. That you’re also willing to take a deeper look at your own performance to improve upon it, and potentially accept that there may be a more efficient way of doing something vs. the way you’ve always been doing it. It takes a certain person to step back, listen, digest the information with an open mind, and accept the coaching tips.

Some people just have a problem taking constructive criticism due to pride, ego, indifference, low self-esteem, inability to self-reflect, afraid of change, and or the belief that the way their doing something has worked for several years … “why should they change up their ways”?

That mentally is cancerous. It’s a growth killer! Just because something has worked in the past, doesn’t mean it’s going to continuously work in the present or future. Just because someone is a high producer, doesn’t mean there isn’t room for improvement. Things change! Life circumstances change! People’s strengths and areas of opportunity change! And with the advancement of technology in certain sectors, it’s highly possible to be more efficient than ever before.

WHY SOMEONE SHOULD BE OPEN TO COACHING

As Michael Jordan said, “My best skill was that I was coachable. I was a sponge and aggressive to learn.”

SKILL — That’s the word that stands out to me in his quote. Being coachable is a learned skill. People are not born coachable. But it’s never too late to become a person who is coachable. If someone like him is saying it’s im-portant to be coachable to rise to new heights, there must be some validity to it.

There is wisdom in being coachable. It means you are intelligent enough to self-reflect. You can humble yourself enough to acknowledge that other people may have experience, knowledge, skills, and wisdom that is relevant to your personal or professional growth.
Be open, be coachable. In doing so, you give yourself a better opportunity to break through different barriers.

All you have to do is leave room in your mind for the possibility that you can achieve more with the right people mentoring you. Ricky Cheath

Ricky Cheath, Regional Sales Director, 2018 & 2019 Twin Cities Chapter President for the Asian Real Estate Association of America, part of the Homeownership Opportunity Alliance Leadership Team, and part of the 2019 MNAR Diversity Committee. He brings with him 14+ years of Financial Services Management experience. During that time Ricky has worked as a broker, a correspondent lender, was an AVP for one of the big banks, and is now with a top 10 national direct lender. He is considered by many of his peers as one of Minnesota’s housing lender leaders. www.rickcheath.com | ricky.cheath@movement.com

CHICAGO, IL—The National Association of Realtors® is pleased to announce Marki Lemons Ryhal as the new host of its popular...

WASHINGTON, D.C.—Existing-home sales retreated for the eleventh consecutive month in December, according to the National Association of Realtors®. Three of...

WASHINGTON, D.C.—Existing-home sales declined for the tenth month in a row in November, according to the National Association of REALTORS®....

It is very common for realtors and the like to be making predictions about where the market will be heading...